It all started about 50 years ago

Independence Northwest is the result of an exciting, innovative and successful movement for people with disabilities that began in the early 1970’s and is now represented by over 400 organizations nationwide. Our organization, and the other centers that advocate the independent living model, are fundamentally different from other providers that serve people with disabilities because we approach the situation in an entirely new way. We have been serving persons with disabilities living in northwestern Connecticut since our inception in 1988.

The traditional, and predominant approach of assistance originated from a medical perspective that thinks of people with disabilities as requiring curing or fixing. It removes control from the individual and attempts to get the individual to function better within society. The goal of the traditional approach is to fix the individual to fit society. In this approach, it is often a medical professional who controls the service and the desired outcome is to achieve maximum physical or mental functioning.

We believe the problem lies with society, not the individual. The preferred solution is to fix society to fit the individual. A disability is not a disease but a condition, often times permanent, that affects or restricts an individual’s ability to perform certain tasks. With our approach, the person with the disability controls the service instead of the professional; the desired outcome of service is to achieve control over daily living whenever and wherever possible.

Using this approach, we developed a radically different set of services at Independence Northwest that are based on two fundamental principles:

To empower people with disabilities to achieve greater independence so that they can lead fuller and more satisfying lives. 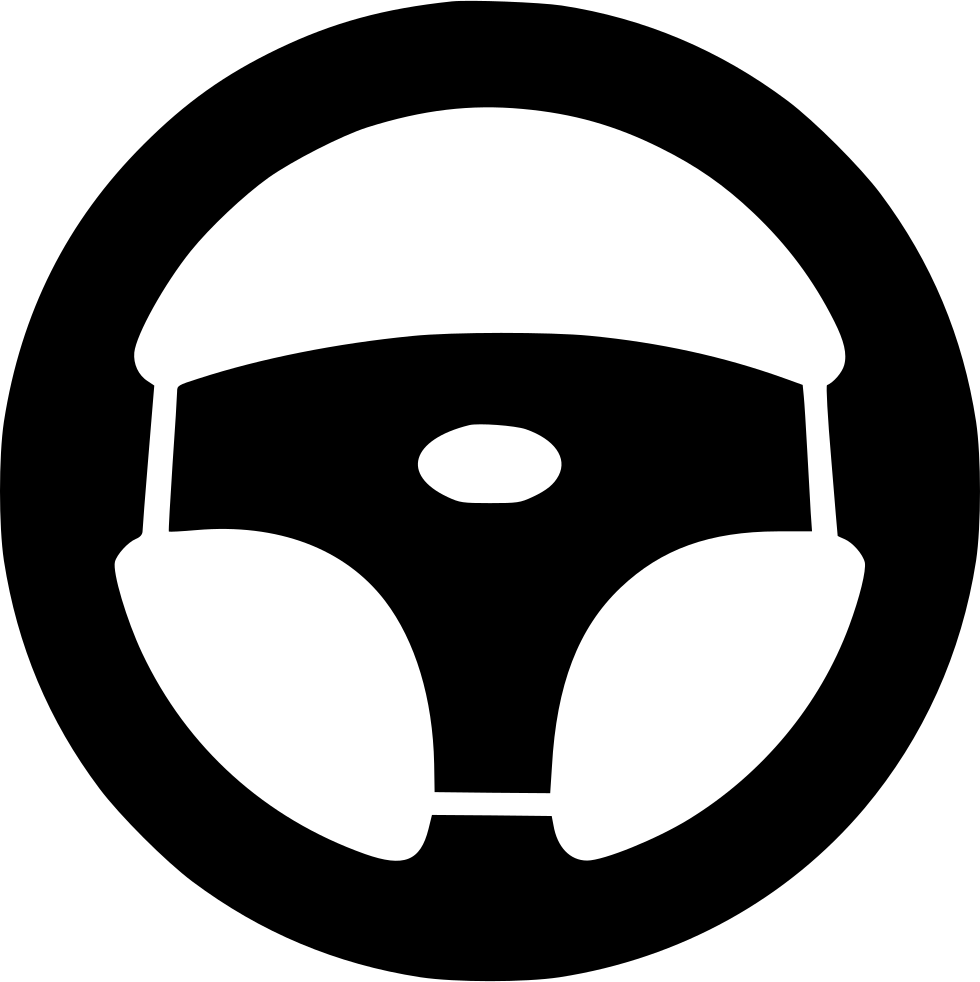 The consumer determines the services that they wish to receive from a Center for Independent Living and are in full control of those services.

We serve anyone with any type of disability. Our services are not restricted to one or more specific disabilities.

We operate and are involved in the communities where our consumers live. 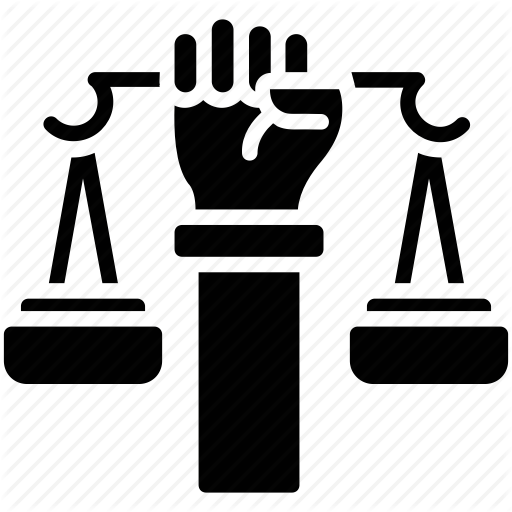 We advocate for all persons with disabilities to enjoy the same rights and responsibilities as other citizens.

Individual empowerment is a key objective of our organization. We accomplish this by giving back to our consumers the control that has been taken away from them. This is referred to as “consumer control” and it is what makes the national model of independent living so unique and our services at Independence Northwest so effective.

Our consumers take direct control over the direction and goals of their own personal services. The consumer decides how he or she would prefer to live, which services to use and determines his or her own course of action. We supply the support, knowledge, skills and tools that are available to us; it is up to our consumers to put them to work.

People with disabilities are the controlling force behind our organization and have a voice in everything that we do: policy decisions, day-to-day operations, services and advocacy directions. As with all of the independent living organizations, the vast majority of people who work for Independence Northwest have disabilities. This ensures we always meet the needs of our community by offering effective and purposeful services.